Skip to content
Future ghosts of the past: how Railnova prepared to handle the GPS rollover event.

All about Railway IoT

Future ghosts of the past: how Railnova prepared to handle the GPS rollover event.

What is the GPS week number rollover?

Since the “start date” of the GPS system (January 6th, 1980) GPS satellites have been transmitting signals that use a 10-bit binary counter to represent the GPS Week Number, a key piece of the date and time information. This means that, every 19.7 years (every 1024 weeks) this week number counter reaches its limit and rolls back to zero.

The first GPS week number rollover took place on August 21, 1999 when the GPS was used for military purposes only, and the next rollover will take place on April 6th, 2019.

How does it impact your real-time data monitoring?

GPS receivers work by combining data packets that are broadcasted by positioning satellites to determine their position on earth. Those data packets contain the satellite position, trajectory, and a precise time information, upon which it is possible to build a triangulation solution. Once the position is determined (known as “GPS Fix”), the receiver provides the current position and time to the rest of the system.

Receivers that derive the current time and calendar date from the GPS data have to take the rollover into account in order to determine the current date correctly. A GPS receiver that does not have compliant software may experience errors and start producing incorrect dates.

This means that the GPS time field for e.g. fault codes coming from your rolling stock might be wrong if the locomotive software has not been updated/upgraded.

How has Railnova prepared for the GPS week number rollover?

To manage the GPS week number rollover we firstly reached out to our legacy GPS receiver suppliers to know whether the receivers we use in the Railster (Railnova’s remote monitoring and edge computing device) would be impacted or not.

Then, to make sure we would not have issues, we also performed black-box tests with a GPS simulator to analyse how the rollover would be handled by the receivers. 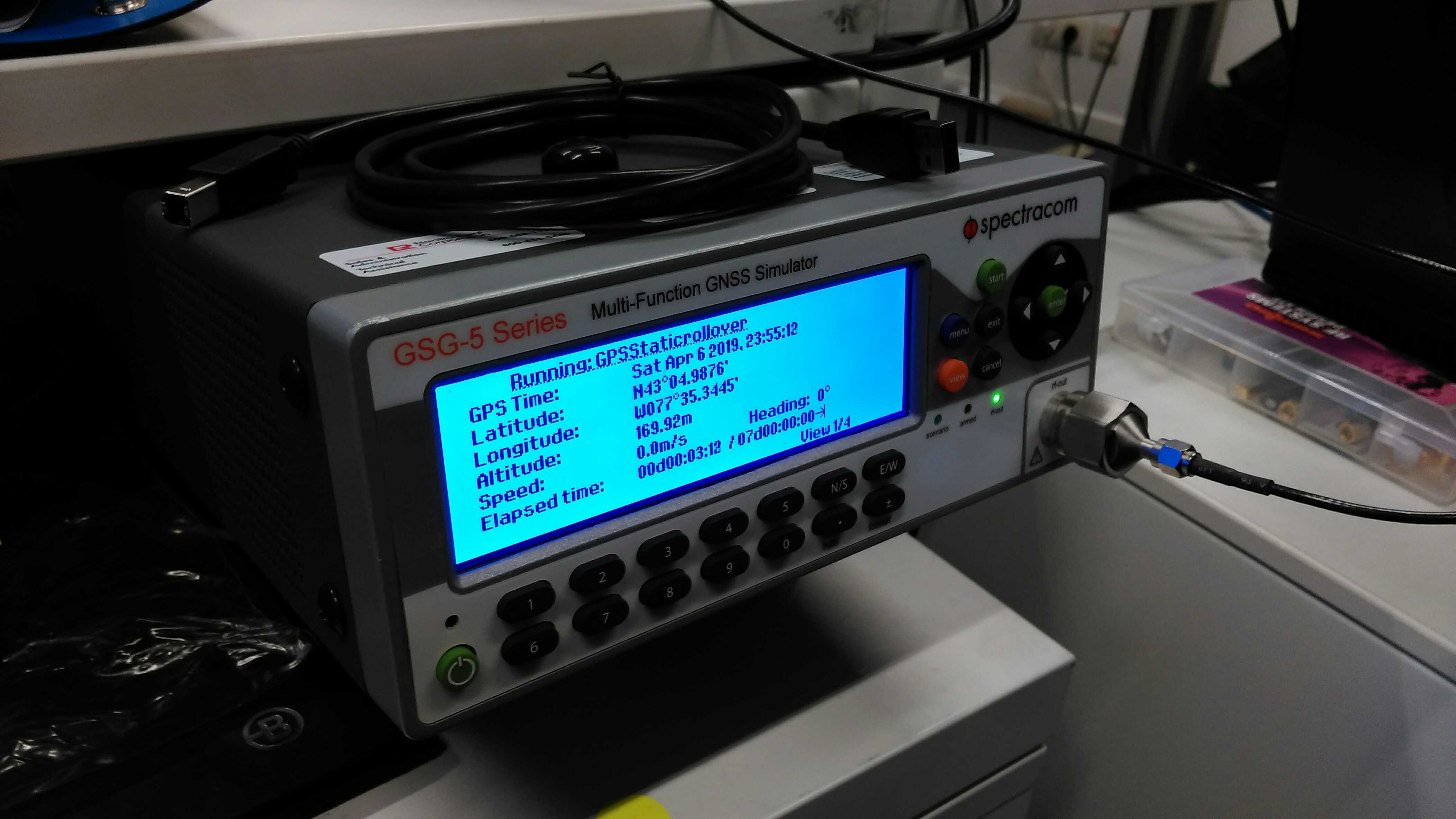 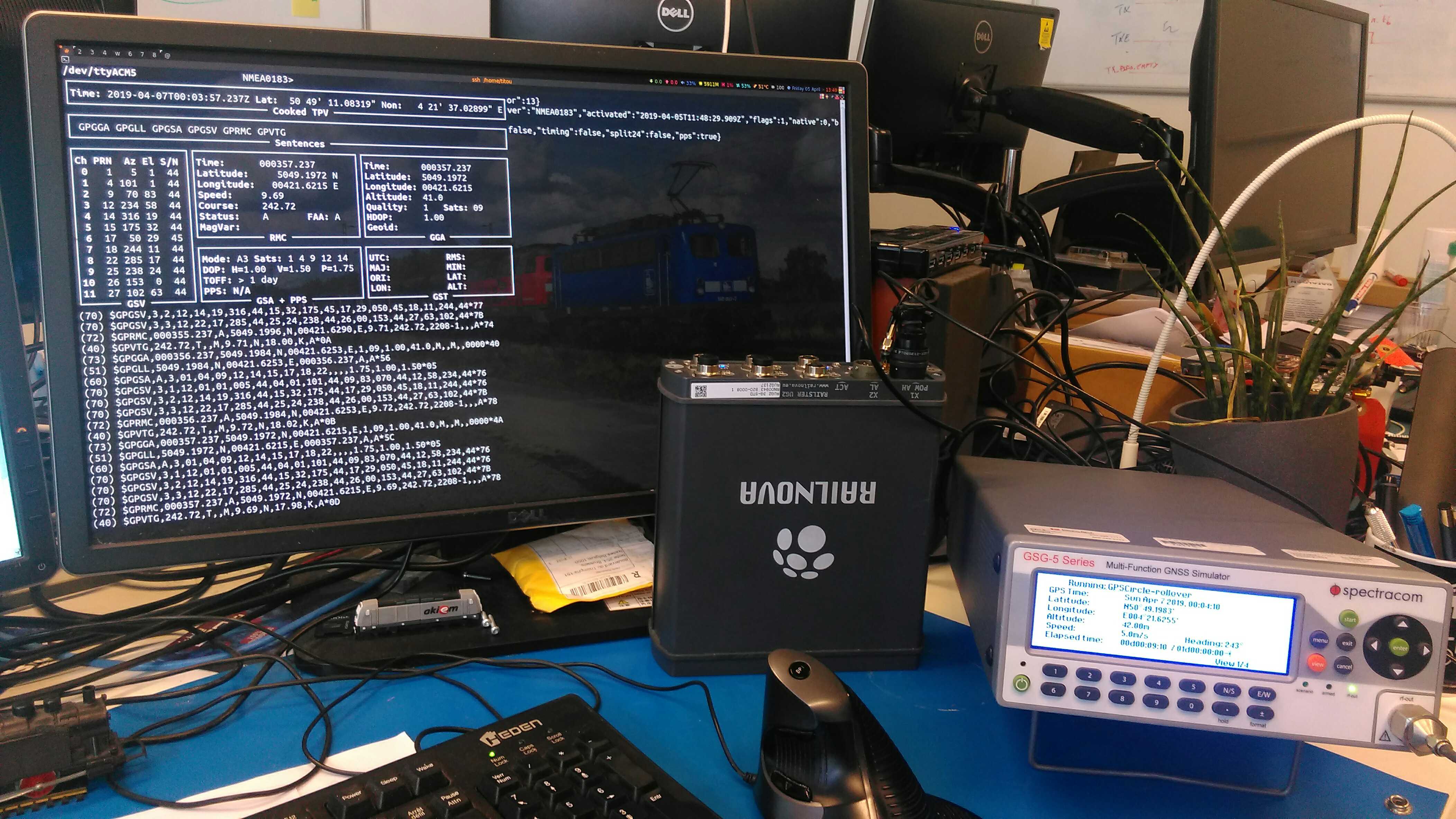 Based on the results of those tests we prepared, validated and deployed the necessary software updates to properly deal with the rollover on our Railsters. A final Railster update has now been released following successful tests of our beta version.

As most of the data that is streamed by the Railster is timestamped by the device itself, the displayed dates of that data will be correct after the rollover. However, as you’ll read in the next paragraph, some exceptions are possible, such as for fault codes coming from your rolling stock.

OK, Railnova is ready, but is your rolling stock ready for the rollover?

The GPS date is often used to timestamp events logged by train management and control systems. If your rolling stock manufacturer has not provided countermeasures, there is a chance that your control system (TCMS) starts using a wrong date after the rollover.

We actually already witnessed this issue on some locomotive classes where the rollover has already happened (probably because the compensation for the previous rollover expired before April 6th).

This situation could lead to drivers not seeing the latest fault codes on top of their screens as new fault codes created with a 1999 timestamp will show up at the bottom of the list! Since the memory is limited to 10000 events on some TCMS, usually oldest records are deleted to make space for the new events. In the context of the GPS rollover, the TCMS could erase new events with a 1999 timestamp applying the logic to erase the oldest.

While miss-timestamps events are easily fixed Railster-side by adding 1024 weeks to the date, updating rolling-stock software is another story. We recommend you ask your rolling stock supplier for more information.

Railnova will provide an alert for some locomotives to automatically detect a locomotive GPS time rollover and send an email. Clients will be able to activate the alert themselves on Railfleet and choose who should receive it. Not sure how to do this? Our support team is happy to help you set it up!

If you have any further questions regarding the GPS week number rollover and its impact on your rolling stock or Railsters, don’t hesitate to reach out to us!

Nolwenn has been with Railnova for almost a year now. Read her impressions after six months on the job to see the Railnova way of learning.